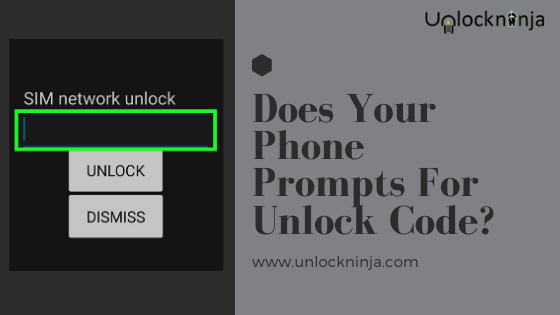 Does Your Android Phone Prompt For Unlock Code?

Insert a SIM card from a carrier that is different from the original carrier to which your phone is locked to. Once you have inserted an unsupported SIM card ( Sim card of a different network) switch on your phone and try to make a call. By doing this you will be asked to “ Enter Network Unlock Code” or “ SIM Network Unlock PIN”. This is where you will have to put your IMEI unlock code delivered to you by Unlockninja.

Get your unlock codeUnlock Phone Now 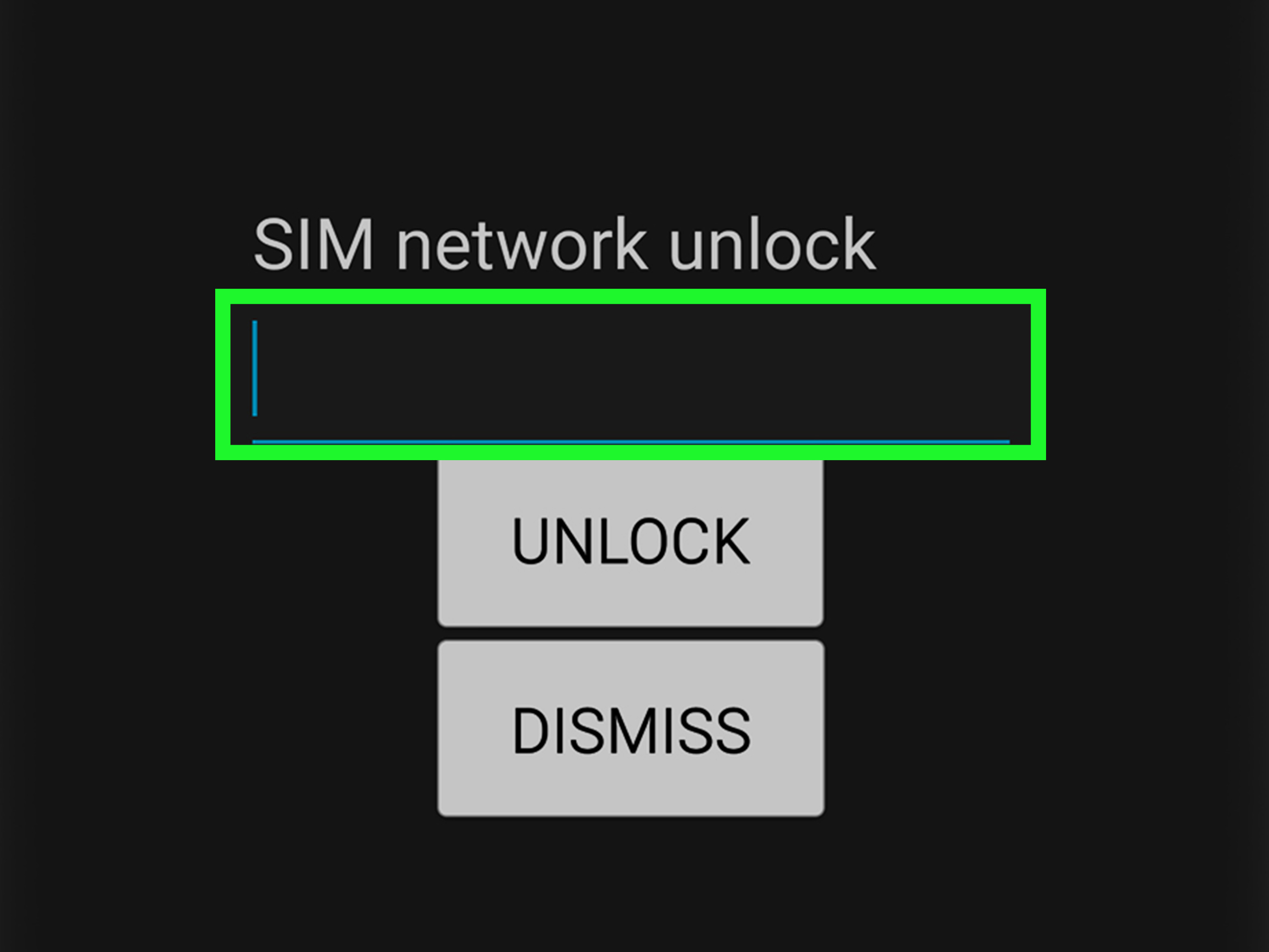 What Can Be The Possible Reasons For Not Prompting An Unlock Code?

Sometimes the phone doesn’t recognise the inserted SIM card. This can be further verified by inserting a SIM and if the phone doesn’t prompt for the SIM Card’s PIN, it means SIM Card is not recognised by your device. SIM Card Pin is a security measure that the Android device will normally request by default (if activated).

If the phone doesn’t prompt for this security number, it means that the phone is not recognising the inserted SIM Card. Thus, it is important to make sure that the SIM Card is correctly inserted inside the SIM Card Reader Slot. Also, one can insert another SIM Card to rule out the possibility that the first SIM card is defective.

Android devices locked to MetroPCS or T-Mobile having “ Device Unlock App “ doesn’t prompt for an unlock code. The reason being, phones having device unlock app have a different technique of unlocking. Instead of using the conventional method of inserting an Unlock Code, unlocking request is sent to the servers via the device unlock app installed on your phone. This sets your phone as “eligible” status at their back end system.

You can look for Device unlock app under the Applications icon on the main menu of your phone. Look for the following symbol depending on your network carrier:

It is possible that the phone no longer has “unlock attempts” remaining or has a software failure. For example, Samsung devices have 3 to 5 unlock attempts. When you try putting the unlock code, again and again, there are chances that you have exhausted the maximum number of unlocking attempts. This will result in “Phone Freeze”.

In case your device is showing “Phone Freeze” then you need a separate code known as a “Defreeze Code”. This Defreeze Code also known as MCK Code will reset the unlock attempts counter. You can contact unlocking if you are looking for a “Defreeze code”.

There are possibilities that your android Phone has been blacklisted on account of theft, lost, stolen or any other reason. You can read in detail the reasons for blacklisting IMEI Number.