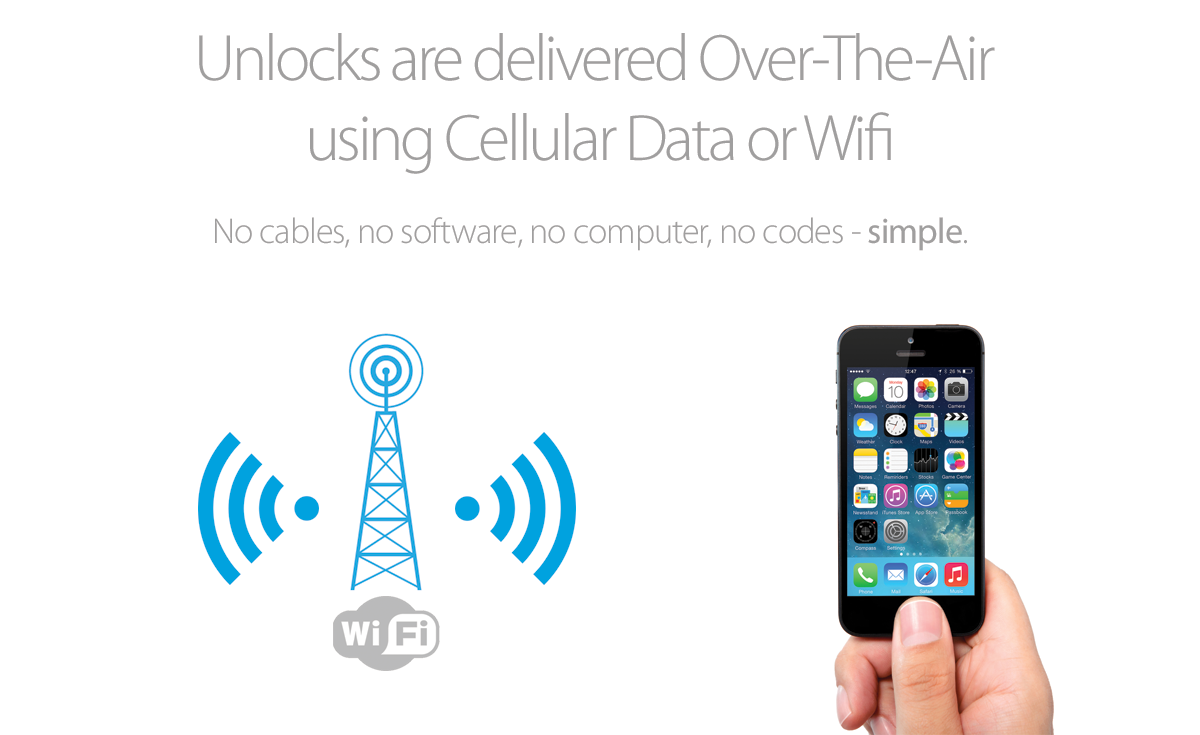 What Are the Benefits Of iPhone IMEI Unlock

The process of unlocking in an iPhone is done to enable its use in any worldwide carrier. However, due to the mystery surrounding the entire process, many iPhone users do not want to do it, as they are afraid of the consequences. In essence, the unlock feature is quite a normal and simple process that has several benefits. Let us look at some of the important advantages that unlocking an iPhone can offer.

In smartphones, there are certain restrictions imposed in the device’s functionality by its official carrier. The term unlocking in a smartphone generally denotes the method by which the internal software of the phone is altered. This is done to enable the iPhone to function even in networks other than in which it was originally intended for.  The unlocking will help in placing a foreign SIM card inside the device. This card can be used in the phone with a network we opt for.

The process of unlocking iPhone 5C, 5S, 5, 4, 4S, 3G, and 3GS is not a simple process.  Until now, three most commonly used methods are present that eliminate the network restrictions present in an iPhone, namely,

Additionally, Ultrasn0w is a software solution that has been successfully used by jailbreak enthusiasts for many years. However, the only method that is official and guaranteed to work properly is the IMEI unlock. The IMEI number of the device is moved from the restricted database to the unlocked database of Apple with this method.

With several options present for unlocking your iPhone, the remote or IMEI unlock method also called as official factory iPhone unlock system is the most effective one, as it offers several advantages as follows.

-Since the IMEI unlock system is an official method that does a successful removal of network limitations in the iPhone, it enables using your iPhone on any network compatible with the device.

-The system is a remotely operated method. You do not have the hassles of working with inefficient third party based software or take the time and effort to send the phone to a professional to get the job done.

-The process does not need any changes to be done in the software or hardware of the iPhone device. You do not need a jailbreak, thus making it an agnostic software solution.

-The main problems that a device with network restrictions faces is you need to pay expensive roaming charges, when you travel. With the unlock feature, you can change the home SIM to a local SIM card and pay only the local rates.

As you can see, unlocking your iPhone can give you quite a few useful advantages. Ideally, networks should not fleece customers by creating locked devices. However, such systems indicate the necessity for their presence in the business aspect. Fortunately, you have a very effective, efficient, and cheap solution to get around the restriction and enjoy the benefits fully.

Now that you have come across such an easy way to unlock your iPhone, unlock now and enjoy all its benefits.