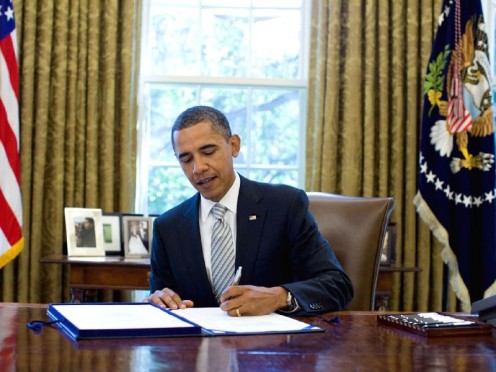 Are you one of those people hesitating to unlock your Phone because it is illegal? If yes, then it is good news for you. Unlocking phone  is legal now. There are lots of resources available online about how to unlock an Phone. Not just Phone

Cell phone unlocking has long been regarded as a symbol of consumer independence. But in 2012, it was branded illegal by the Library of Congress. The reason cited was that cell phone unlocking violated the 1998 DMCA rule. The ban effectively meant that consumers are stuck with the same network if they want to keep using the device. Ever since the ban, lots of discussions and debates took place with the intent of reversing the ban. Consumers were of the view that unlocking their cell phones gave them the freedom to choose their wireless network. This ban was looked upon as a means of restricting their right as consumers of the product.

It is fair to assume that network carriers should unlock cell phone at the end of the contract period. This opens up the choices that are available to the consumers. Now that the bill has been passed, unlocking cell phones has become legal.

There were lots of counter-arguments with some people saying that even with unlocked cell phones it is difficult to switch to other telecoms due to technical feasibility. But still, majority of people were inclined to making cell phone unlocking legal again.

As a new development in this series of events, the United States President has signed the “Unlocking Consumer Choice and Wireless Competition Act” which makes cell phone unlocking legal. The bill passed both the lower and upper house without any difficulties. This law is definitely a win for consumers and it restores the privilege of unlocking our cell phone which is our right. The United States President has been a pillar of support right from 2013 when more than 100,000 people endorsed their support by signing “We the People” petition. The power of democracy can be felt at such times. The views of many have been realized with the passage of this law.

However, this is just a temporary law. The Library of Congress can very well ban cell phone unlocking again. They are set to review their decision next year end. But rest assured that there will be support for making the process of unlocking cell phones legal again.

Now that you have come across such an easy way to unlock your iPhone, unlock now and enjoy all its benefits.