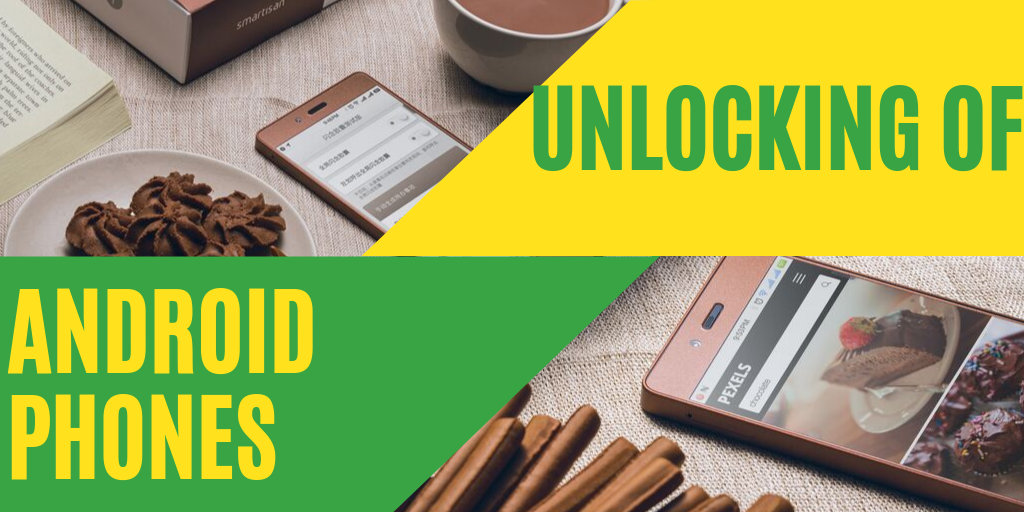 The smartphones operated by the android operating system have been dominating the smartphones’ market for many years. These days, people all over the globe prefer to own an Android smartphone. As having one serves many purposes and one of them is multitasking. If you want to browse through the internet but do not want to compromise on your favourite song playing simultaneously then there is nothing better than an android phone for you! Another useful advantage of the android phone is that it offers complete ease of notification. You will be alerted via a notification about any new activity that has taken place on the phone like emails and messages. If you love phones with bigger screens, then you must go for android smartphones. Their screens are comparatively bigger than iphones and you can buy them without burning a hole in your pocket.

Despite all the advantages of having an android phone, it needs to be unlocked if you want to switch carriers or when you are travelling to a foreign country

The benefits of unlocking android phones include:

The benefits of unlocking of android phones are many as you have seen above. But is cell phone unlocking considered legal?

Yes, it is absolutely legal to unlock phones. According to the FCC, the user must be aware whether their phone is eligible to be unlocked or not. The guidelines of the FCC clearly states that you can unlock your phone only if you fulfill certain conditions which are:

What cell phone unlocking actually does?

When you buy an iphone, it comes locked to a specific carrier which restricts you to use the phone on other carriers. That is where unlocking comes into the picture. By unlocking your phone, you free your phone from one carrier and allows it to use on other carriers unleashing its true potential.

It is very important for the people to know what unlocking actually does to your phone as some people might think that after unlocking they can get access to hidden commands in the phone and also to any developer features. However, the fact of the matter is that it only lets you use any SIM card from any carrier. In addition to that, it cannot break the GSM-CDMA limitations of the phone. 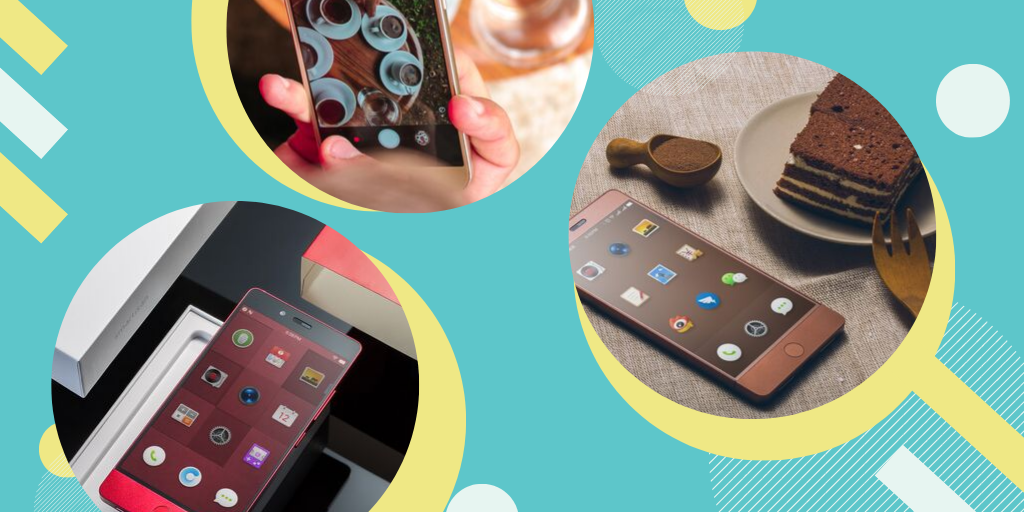 2 Ways to unlock your phones

If you want to unlock an apple iphone, Unlock LG phone or Unlock motorola phone or any other android phone, you can do it with great comfort and ease by the methods mentioned below:

If you are eligible to unlock your phone, then it is always advisable to go to the carrier as you can get it unlocked for free.

If you are not eligible to unlock your HTC phone, or Unlock Sony or Unlock Huawei phone via carrier and still want to unlock it then you have no option but to buy your phone unlock codes from a third party. It is not free, you will have to pay a negligible amount for that. You can choose that third party service which has got the most number of positive reviews. The sites which are not reviewed positively are not to be trusted.

How unlock codes are found

Usually most of the unlock codes are found in the databases where they are kept by the manufacturers after locking the phones. There is a process followed by the third party service provider to find the unlock codes. This is done by using the IMEI of the phone (found by typing in *#06# on the phone itself). That is why it is very important to enter the correct IMEI number. If a wrong IMEI number is given to the third-party service provider, you can get an unlock code for a completely different handset.

How to Network unlock your android phones

Before we dive into how to network unlock an android phone, let us first understand what unlocking the network actually means.

It is a simple process wherein a specially-generated code is entered into your phone’s keypad to break free your phone from the restriction placed on the device by the network that shipped it. This enables you to insert a compatible SIM card from a different network and connect to their service.

To network unlock your code, you will have to confirm the IMEI number of the phone. In Android, the IMEI number can be quickly found by dialing *#06# or by opening Settings > About phone > Status > IMEI Information. With the help of this 15-digit string handed over, the network should be able to provide you with a PIN code to enable your device to use the new network’s SIM card.

How to factory unlock your android phone